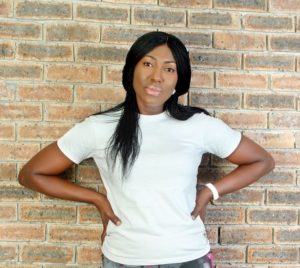 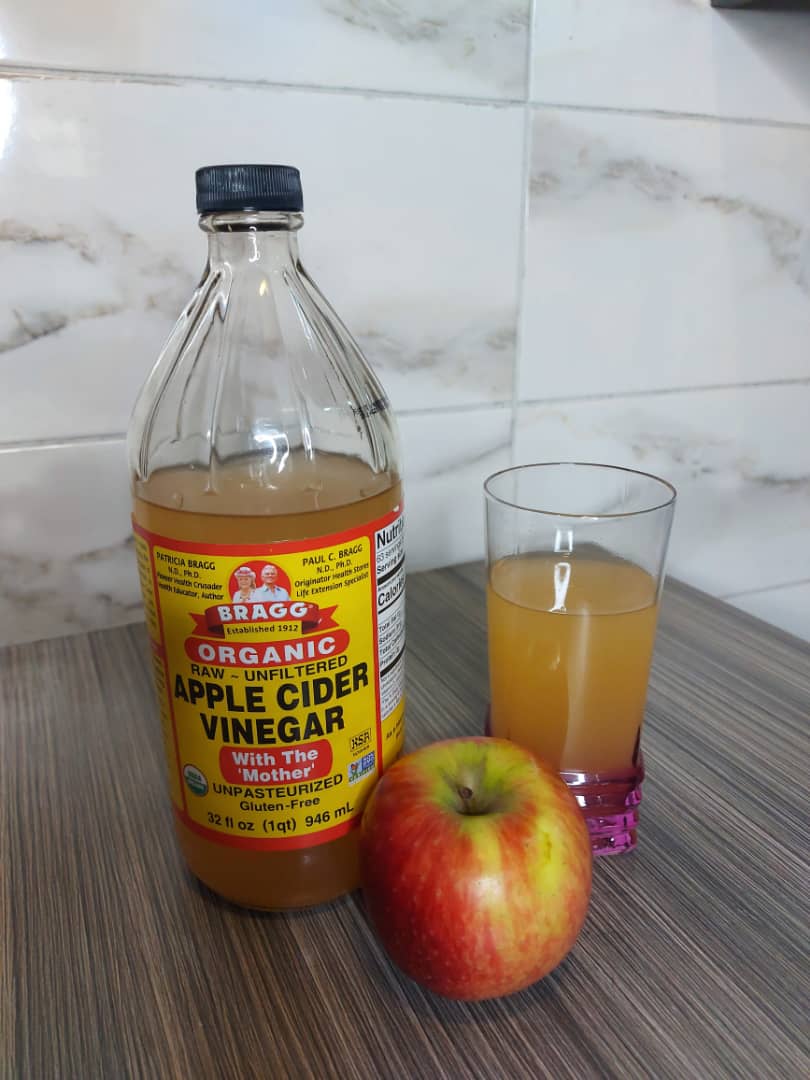 What is the most useful weight loss product you have in your home right now? Is it a device, a spice, or an herbal remedy? The product, believe it or not, covers all those areas plus it’s a one-stop beauty treatment in a bottle. So, what is this mystery ingredient? It’s good, old-fashioned Apple Cider Vinegar.

Apple cider vinegar is made in a two-step fermentation process whereby apples are crushed, made into fresh apple cider and then is left to ferment. The main component of ACV is Acetic acid, raw pectin and water. My favorite brand, Bragg’s Apple Cider Vinegar comes with an added benefit, the Mother, which consists of strings of protein, enzymes and friendly bacteria that supports immune system, helps with weight loss and normal glucose levels. Lest I forget Apple Cider Vinegar has about 3 calories and is carb free!

Lowers blood sugar levels: In one rat study, acetic acid improved the ability of the liver and muscles to take up sugar from the blood.

Decreases insulin levels: In the same rat study, acetic acid also reduced the ratio of insulin to glucagon, which might favor fat burning.

Improves metabolism: Another study in rats exposed to acetic acid showed an increase in the enzyme AMPK, which boosts fat burning(lipolysis) and decreases fat and sugar production in the liver.

Reduces fat storage: According to an article in Bioscience, Biotechnology and Biochemistry, treating obese, diabetic rats with acetic acid or acetate protected them from weight gain and increased the expression of genes that reduced belly fat storage and liver fat.

Suppresses appetite: Another study suggests acetic acid in ACV may suppress centers in your brain that control appetite, which can lead to reduced food intake. Although the results of animal studies look promising, research is needed in humans to confirm these effects.

Apple Cider Vinegar Increases Fullness and Reduces Calorie Intake: According to a pilot study, the hormone ghrelin which signals the brain for hunger is suppressed as leptin (satiety signaling hormone) concentration is maintained. However, this may delay stomach emptying (Gastroparesis) causing complication for diabetic patients who are prone to this condition.

Pathogen Reduction: According to earthclinic.com, ACV helps to kill bacteria and fungus, that may be contributing to the body’s hanging on to fat!

Several animal studies found that ACV reduced LDL cholesterol, blood pressure  and in humans: blood sugar. And for more info on the benefits of Apple cider Vinegar do visit 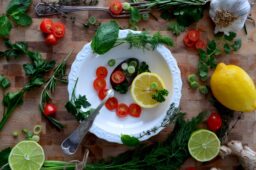 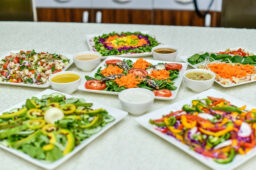 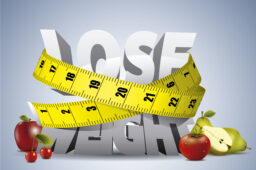 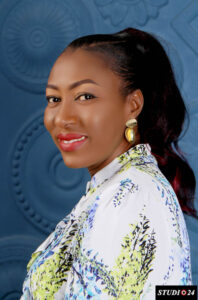